The Noise Who Runs

END_OF_DOCUMENT_TOKEN_TO_BE_REPLACED

In the beginning there was Ian. Then there was O bruit qui court, which is a nice enough restaurant, and quickly there was a direct translation - The Noise Who Runs. Then there was all the songs for a debut The Noise Who Runs album, swiftly followed by a lot more songs, more than enough for a second The Noise Who Runs Album. Then there was an unfathomable plan to pay 200€ a month to release all those songs individually, with the spurious logic that if you make an album it's kind of out of date and you are writing different and more interesting things when you have to promote it. This terrible thing an album causes an artist would obviously be remedied by taking 26 existing songs and releasing individually, once a month, for just over a two-year period. 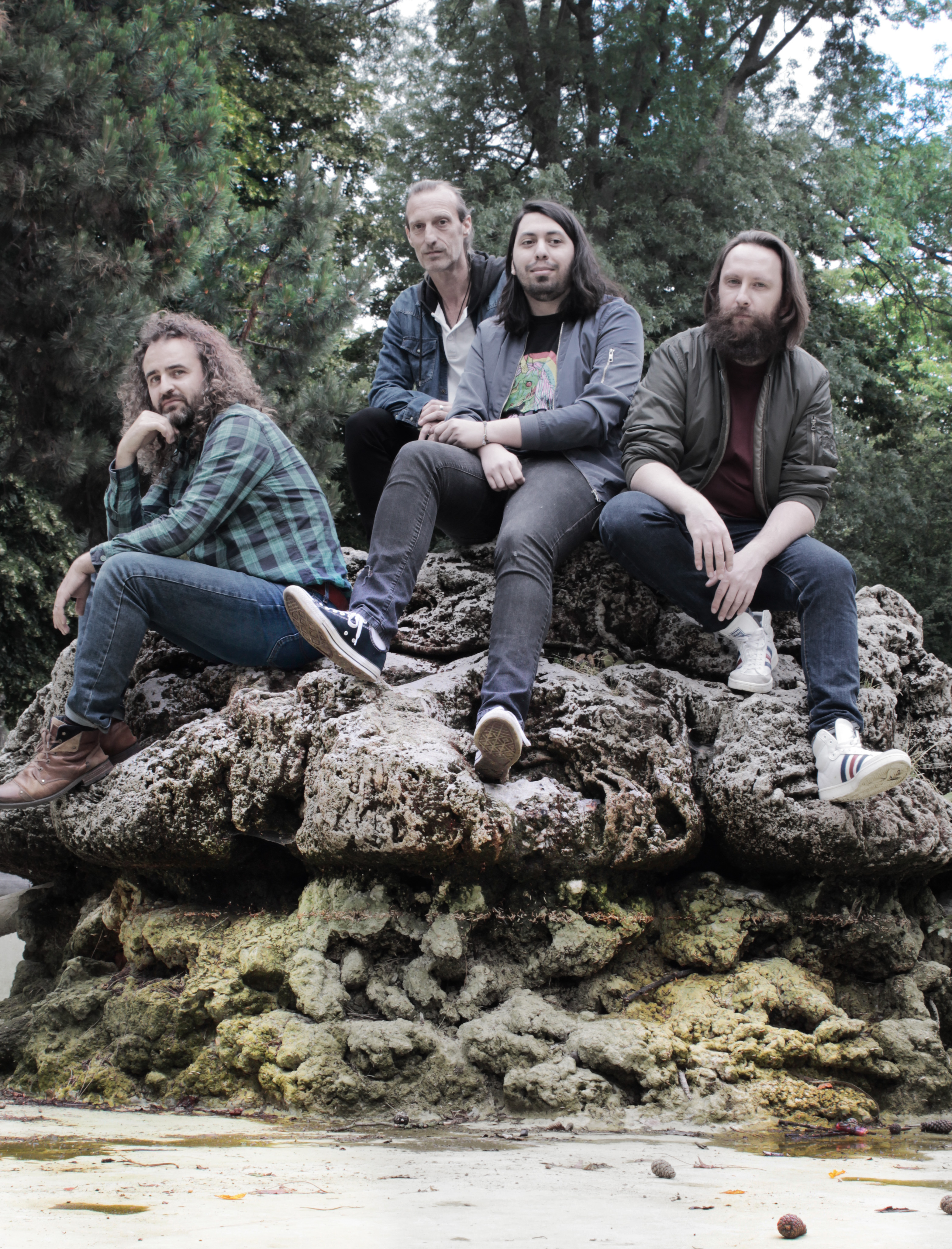 By this point, the parting of the ways across the Atlantic, there was Felipe with his guitar and, even before Felipe, there was Gerald with his bass. And just in time for Christmas, there was Julien. And Julien came with his drumsticks and technology and the album began to be finished. And then there was Coronavirus, although everyone seems to have opted for the "COVID-19" moniker, desperate, since they are all experts enough and that they are all still "bored of experts" anyway, to demonstrate their understanding and awareness of all things in using numbers in a name to sound scientifically informed.

And then there was optimism in the initially surreal "last person on earth AND it's a fucking Sunday" feeling descended. Like World War One (and therefore WWII by a knock-on default really) catalysed greater equality of rights and programmes of social welfare, the global shutdown in the wake of Coronavirus would shift the window of opportunity to a wider view, more panoramic, looking forward several generations, dozens of lifetimes, and repurpose the present industries and workforces to employment specifically designed to move to a green economy and tackle and arrest the irreversible climate change that, if, as will happen, the governments of the world don't demand this with immediate effect, will shortly threaten every single person on the planet - it's just a few short years of doing nothing away. 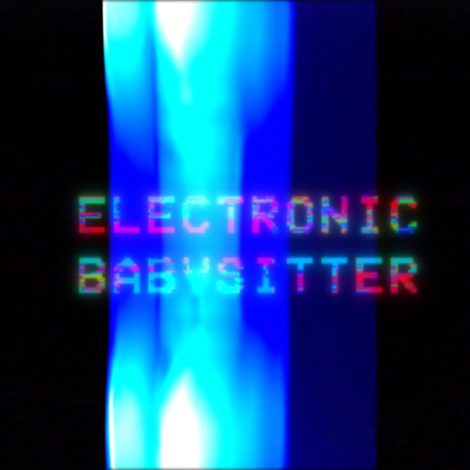 “Picture yourself as an anthropologist from a not too distant future, hoping to piece together what happened to this last great civilisation, the lost civilisation born of and buried by the great technological revolution. You find this solitary VHS cassette while picking over the debris of a city in what used to be Northern Europe and manage to find a way to play it. From the images, the lyrics and the music, you hope to arrive at some understanding of how such great potential was abused and exploited all the way to dust. What could you learn?” … END_OF_DOCUMENT_TOKEN_TO_BE_REPLACED

‘So It Goes’ Lyrics and Video clip 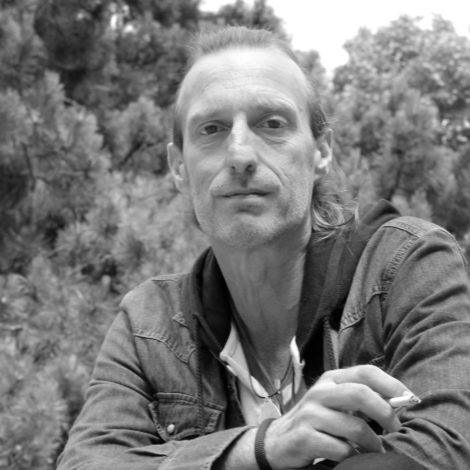 A long-held theory that this is not the best we could be as a people, a society, a civilisation seems to be becoming more vocal in general, the majority of people are actually calling loudly or praying in their hearts that change is on the top of the agenda for humanity from what we have now… … END_OF_DOCUMENT_TOKEN_TO_BE_REPLACED 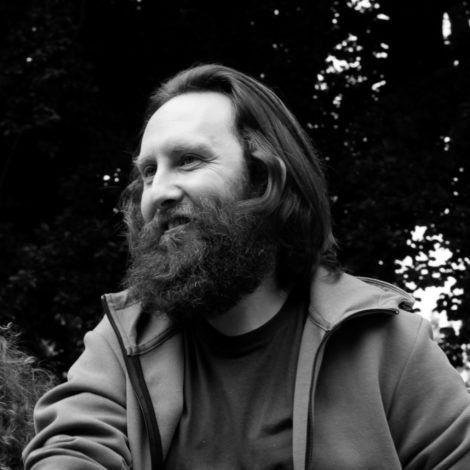 He introduced me to Ian’s music, which I connected to instantly, and I was very surprised to learn that Ian wrote Sneaker Pimps’ lyrics, as I was a long time fan. So I was both very excited and nervous to join them at the rehearsal… … END_OF_DOCUMENT_TOKEN_TO_BE_REPLACED 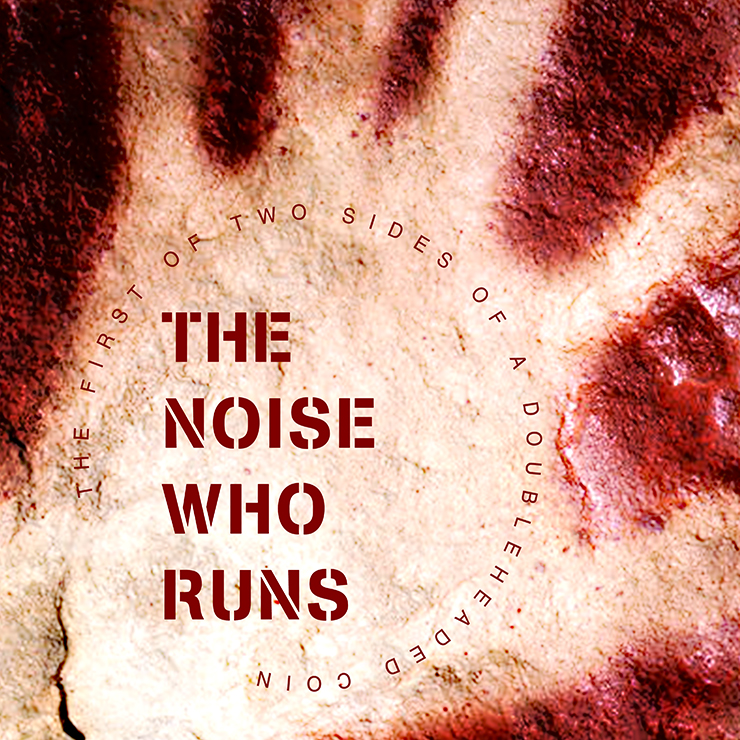 Join our mailing list and receive our EPs 'The First of Two Sides of a Double Headed Coin' and 'The Other Side of the Same Doubleheaded Coin' by email.

By continuing to use the site, you agree to the use of cookies. more information